Agropolychim AD is a leading producer of nitrogen, phosphorus and combined fertilizers in support of innovative agriculture.

The company was founded in 1974 as a state-owned enterprise, and in 1999 the Bulgarian Privatization Agency sold 63% of the company’s capital. As of 2021, Agropolychim AD is an entirely private company with Bulgarian and Belgian joint stock participation, in which 1000 people work.

The fertilizer plant of the company is located in the Industrial Zone of the town of Devnya, near the port of Varna – west and has a direct connection with the national railway network. 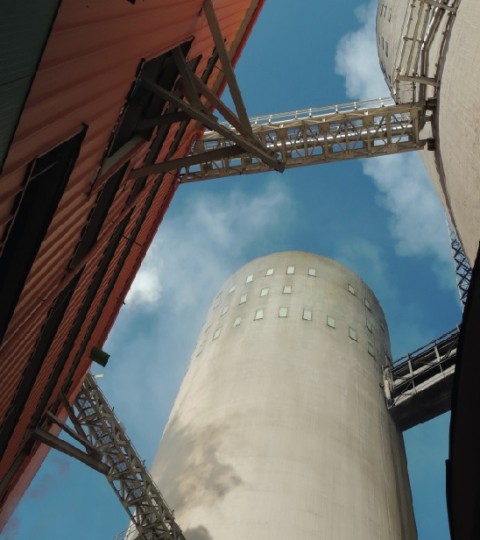